The importance of following company rules

The Association New Danes has developed a general Card of Competences in collaboration with companies within low skilled industries in Denmark. These industries are characterized by having a large share of employees with a non-Western background, as well as being industries where many refugees and migrants with a non-Western background find their first job in Denmark.
In the Municipality of Odense, the local job center, responsible for helping different groups of unemployed citizens finding their next job, established a collaboration with between IKEA Odense and the association Neighbourhood Mothers. The main purpose of the collaboration was to establish internships in different departments of IKEA Odense for a group of refugees and immigrant women with limited Danish skills and limited to no work experience from the Danish labour marked.
During a collaboration, the general card of competencies was revised by the project partners. The purpose of the revision was to ensure, that the Card of competences included the relevant transversal skills, enhancing the women’s chances of getting a job at IKEA Odense at the end of the internship.
The project partners decided to keep all of the existing transversal skills including:

The reason for this addition was, that the project partner found, that the lack of this understanding was often the main reason for misunderstandings and discussions during the womens internships, irritating and frustrating managers and coworkers. The new skill Understanding and following company rules usually referred to the following subtopics:

All of the subtopics regards the individual woman’s ability to balance family and working life according to har employer’s expectations, and for many of the women, this became one of their main issues during their internship.
One of the reasons for this issue, was that the women’s strong family identity combined with their lack of experience with and understanding of Danish workplace culture made them prioritise doctors appointments, phone calls from spouses and children during working hours, staying at home with children that might not actually be sick etc. over their training at the workplace. This came across as a lack of engagement or motivation to work and left many of the managers with the experience that the women did not take the internship serious.
On the other hand the challenge for the women was that many of these rules are considered self explanatory by Danes, and thus are often unspoken and very hard to translate and follow if you do not get help decoding and translating them - or as is the case for most of these women - did not know these rules or understood why they were that important.
The women that managed to accommodate these expectations and to comply by these rules - with or without help from their supervisors or coworkers - as well as demonstrate the other valued transversal skills, were the women who had the biggest progression and success during their internships.  These women were also the ones offered a part time position or a salary subsidized position at the end of the their internship. 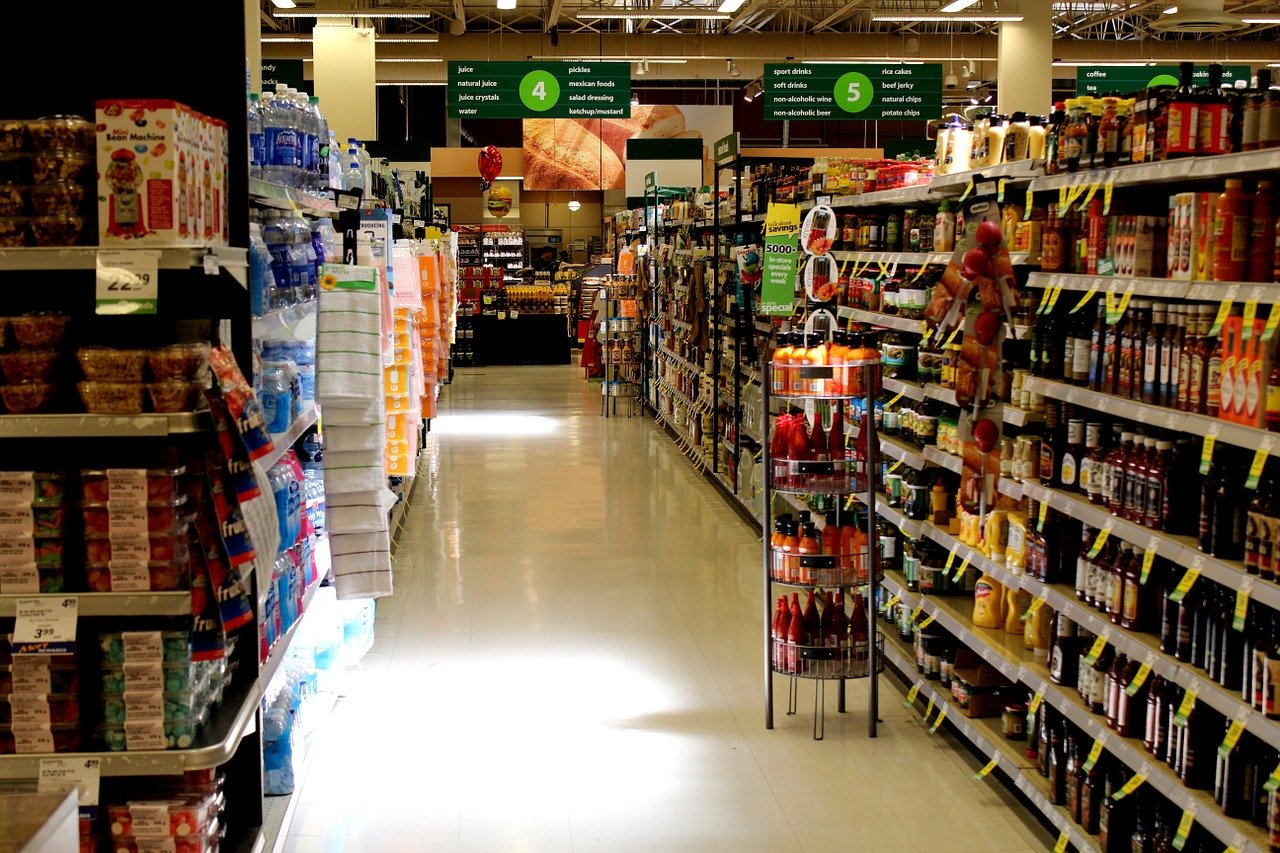 Acquiring transversal skills
Getting acquainted with the work environment
Internship

Seedy arrived in Spain in 2009, when the financial crisis flared up. With the restrictive Spanish laws, his legal status could not be regularized until the end of 2018, so he had to perform hard and poorly paid jobs on the black market. In these jobs he did not have the opportunity to learn Spanish properly. Because social services referred Seedy to SSF's employment services, he began an intervention pathway that focused on acquiring transversal and key skills to adapt to the needs of the Spanish labour market, given that he had no studies in Gambia. But the main problem was the lack of mastery of Spanish. Seedy followed a double itinerary: while he was acquiring the necessary skills to work, he also improved his level of Spanish in the services provided by SSF. This has allowed him to obtain a contract as a warehouse waiter in a supermarket. Now, Seedy continues to attend SSF's employment services, his level of Spanish is improving day by day thanks to the combination of the Spanish course and on-the-job regular use. Finally, he can feel more integrated and respected in society. 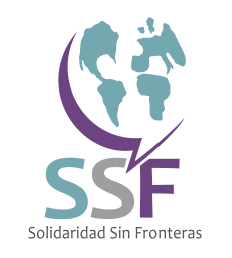