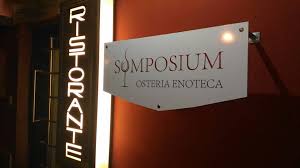 Yunan was 25 years old when he arrived in France in 2017 with his parents and sister. They fled Iraq because of the war. They joined the province of Haute-Loire to meet members of the Iraqi community native from the Nineveh plain who had been welcomed by a Catholic parish, including his fiancée. The support set up by the parish allows Yunan and his family to be housed in an environment with daily contacts with French people. Supported in their administrative procedures, they also benefit from the network of volunteers for material matters, such as local mobility.

Yunan was granted refugee status a few months later. Very active, he has participated as a volunteer in renovation work. A few months later he found a job as a painter plasterer thanks to the network of volunteers. He therefore requested to postpone the language courses prescribed by the French Office of Immigration and Integration when the reception and integration contract is signed.

Through contact with volunteers and then with his colleagues at work that Yunan has acquired the basics in French and developed oral communication skills in the first instance. On a personal level, Yunan married someone from the Iraqi community living in Le Puy. A few months later, aware of the importance of mastering French in writing, Yunan contacted the Greta to enrol in the mandatory language course prescribed by the French Office of Immigration, even-though he had already reached the A1 level in oral communication targeted by this prescription. The training has been therefore mainly oriented towards the development of written skills so that Mr H. could claim new responsibilities within the company in which he was employed. Indeed, even if the higher education he has followed in Iraq is not in the construction sector, he has been trained in team management and his employer wanted to give him a position as team leader.

Yunan says he wants to pursue in the host country the same objectives he had in his home country, namely to take up a position of responsibility, to start a family and to build a house. For him, the key to achieving these objectives is the willingness he deploys, particularly in his work, as well as the desire to participate in the "life of the city". He wishes to apply for French nationality and has enrolled in the language test to validate a B1 level in French in order to submit his naturalisation application file. 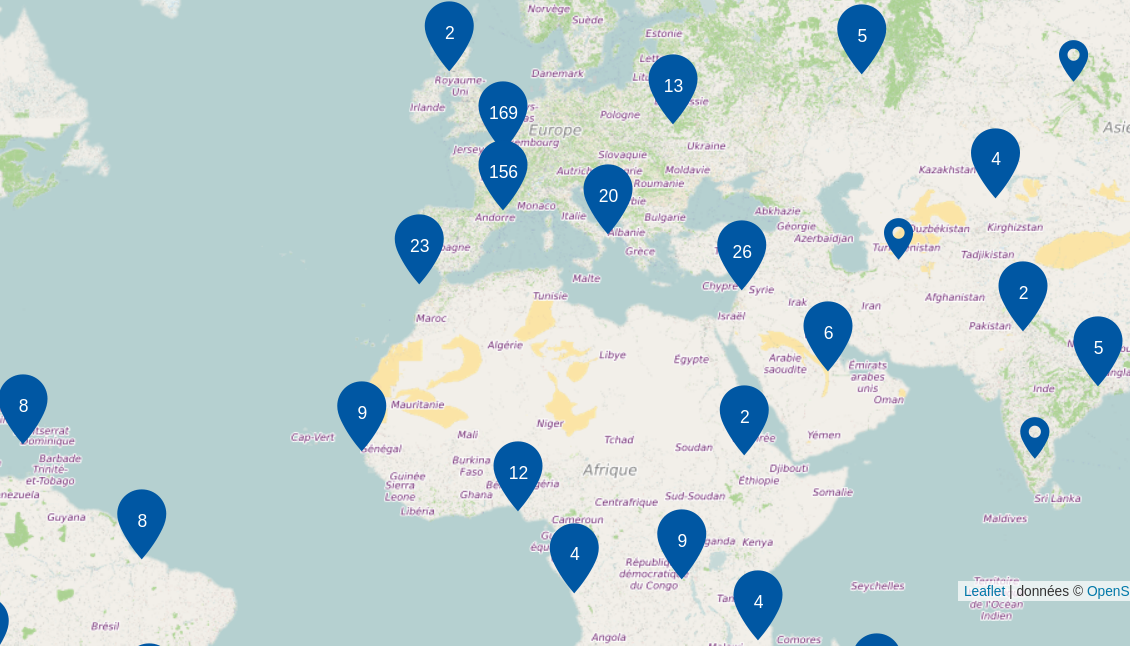