How training courses can deal with intercultural competences

Moltivolti, an ethnic restaurant and co-working space, was founded in Palermo in 2014. It was founded by a group of 14 people, from 8 different countries. They employ people from different cultures because they see a great opportunity in cooperation with different backgrounds and different points of view. However, a clash of different cultures may cause difficulties even at a very welcoming workplace. This challenge is linked to cultural differences and insufficient or not optimally targeted management and communication. To deal with it, Moltivolti was involved in the REST Project (Refugee Employment, Support and Training), led by Landkreis Kassel (Germany) funded by the Asylum, Migration and Integration Fund (AMIF) of the European Union.
The Company did a training course dealing with intercultural competences. During the course, the staff had the possibility to reflect and express their vision about different aspects of culture and religion influencing the work. Religion was the most discussed topic on the training. In the past, the employees encountered difficulties to understand the company rules and some inter-cultural issues affected negatively the daily work. For example, late arrivals at the workplace or specific behavioural restrictions related to religious affiliation (for example, Friday prayer). The REST training topics that Moltivolti focused on were: intercultural communication, management of religious aspects, cultural differences, multicultural teams, conflict resolution and integration at the workplace.
The managers of Moltivolti realised that in the daily management they do the mistake of taking for granted some expectations regarding common behaviours of the staff. They forgot to clarify those expectations to the international staff – explaining them the culture of the hosting city and the needs of the customers, in such a way facilitating the common understanding. Concerning their religious practices, managers understood that both have to find compromise to better deal with those issues. They started to consider planning religious holidays or the whole month of Ramadan in advance, speaking frankly and fix an agreement that matches their request and the needs of the business.
So, success way of managing cultural diversity in this sense has to include explaining the norms of the organization at the same time that people have the opportunity to express their vision. In a democratic and intercultural process, the enterprise will incorporate cultural and religious practice to reach agreements between the employees and the needs of the business. It’s important that information and rules are clear, to facilitate that everybody can adapt to them, and the same time that encourage collaborative problem solving in cross-cultural teams.
Managers and workers need to avoid any stereotyping and generalisation. Managers should always emphasise the need of seeing people as individuals and taking into account specific circumstances. 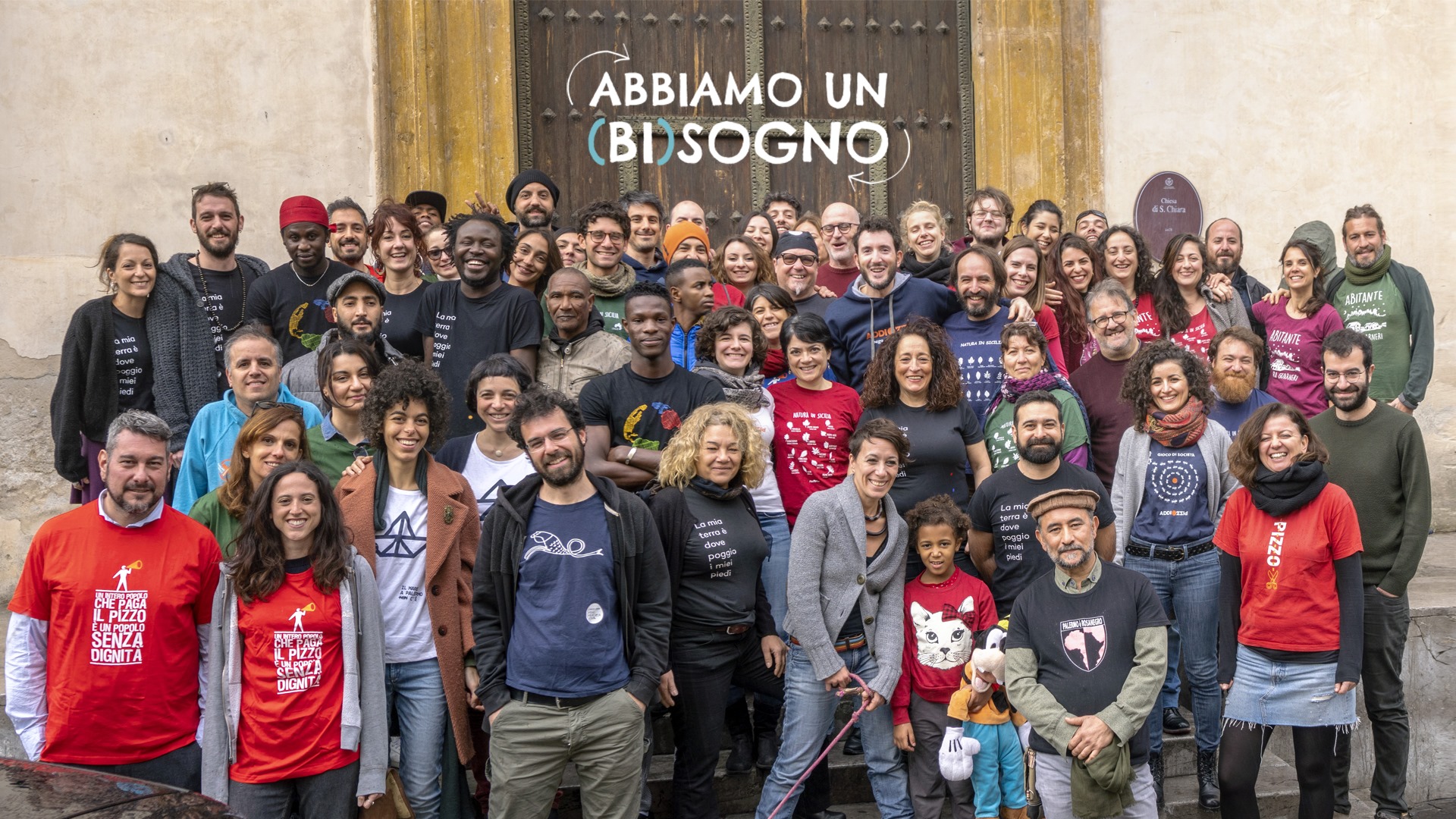