Anna, a job coach from Italy

Anna, a job coach tells us a story which reveals how religious and ethical values of a worker with different cultural codes can impact on the work performance. A Muslim boy she had accompanied in a social integration path started an internship as a waiter in a restaurant, where he was well received and had good relations with colleagues. Aware of his religious beliefs he was assigned to serve the tables, so as to avoid him any possible contacts with pork meat. Despite the excellent reception received and the positive working climate, he felt uncomfortable. During an evaluation meeting with the coach, he explained the reason for his discomfort: he could not send home the money he earned in the restaurant because such money appeared to him dirty, not being “halal”. Pork dishes were prepared in the restaurant and although he was dispensed from preparing them, he felt that the money he earned was dirty because of the presence of pork (feeling of guilty). The coach listened carefully to the young man's discomfort and tried to tune in to his needs and feelings. Finally they found the best solution: the coach would have replaced monthly his “dirty” money with other "clean" banknotes. This simple exchange of banknotes set him free from his inner cultural conflict.
A refugee trainee was placed in a hotel of a large chain. He did his job very well, but he often went out an hour earlier. When he was asked why he replied that, once he had completed his assigned tasks, he did not want to remain at work in order not to be paid more. He didn't know that the salary is not hourly. His behaviour was perceived by his chief and colleagues as unfair, instead it reflected high ethical principles of fairness.
A newcomer low-skilled worker during his traineeship used to take his shoes off at the garage. What for him was a form of respect for the company was a big problem of safety at work. It was necessary to explain him the reasons why he had to wear his shoes: to protect himself from possible accidents. 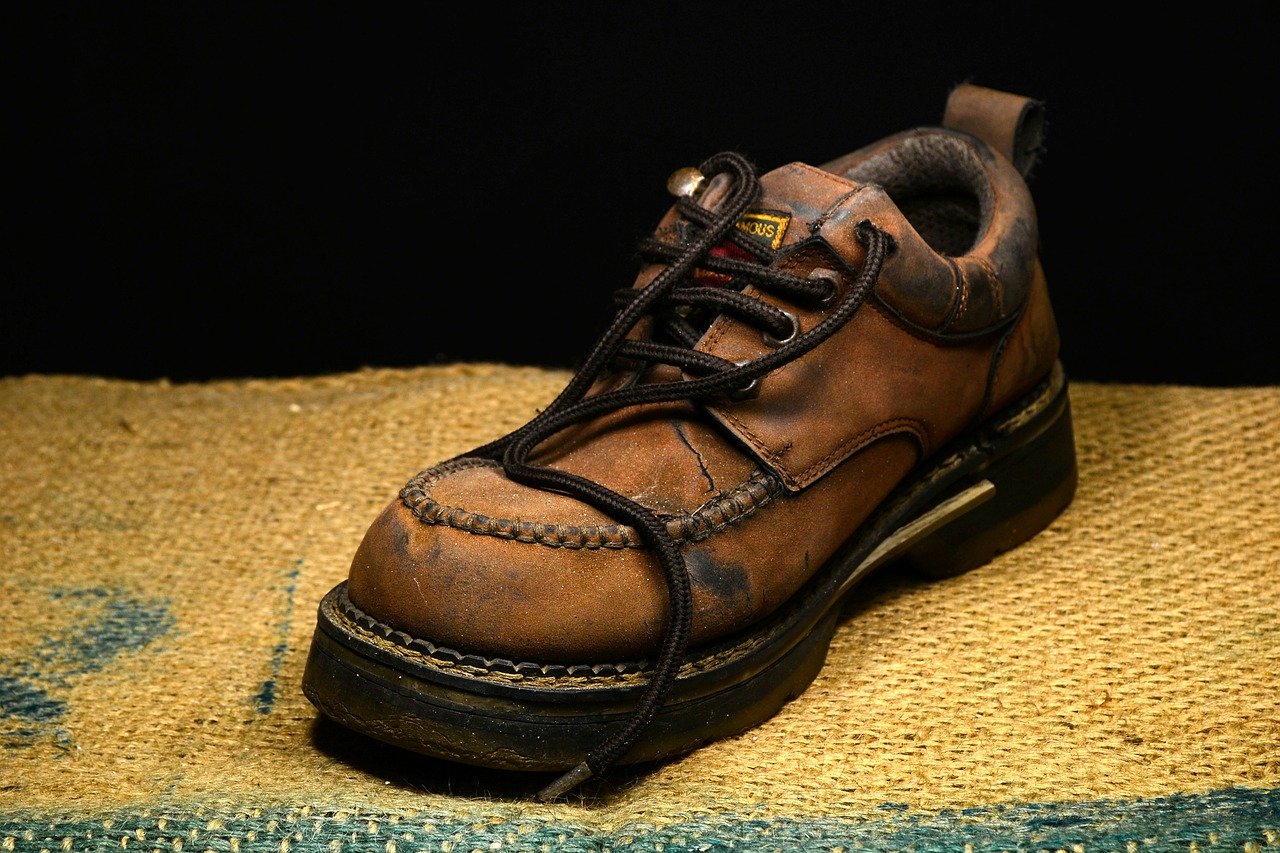 Prevention of misunderstandings by communicating

Omar is a Syrian man working as an unskilled worker in a kitchen. In the beginning of his employment, he would never eat with his co-workers at lunch break. Instead he would insist on staying in the kitchen while all other staff and his manager had lunch together.
In Denmark, it is considered rude and socially awkward not participating in the social lunch breaks, but even though both co-workers and manager tried to convince Omar to join their lunch, they never succeeded in convincing him. Omar’s manager found this to be peculiar, and when the situation kept on repeating itself, he felt the need to confront Omar.
When confronting Omar, it turned out that he was very uncomfortable with the fact that the lunch breaks also involved the manager of the kitchen. Omar explained that in Syria where he comes from, eating together with managerial staff is not common, and that he considered it his duty turning down the offers to come eat with the rest of the staff. In Syria, he explained, actually accepting the offer would be seen as overstepping and as a sign of him not paying respect to the manager.
When the manager understood that Omar’s lack of participation in the social lunch breaks was not caused by the fact that he did not like his co-workers, but that he actually abstained from participating because he tried to pay his respects to the managerial staff, he was surprised, but also relieved.
The manager and Omar had a long talk about the unwritten rules and expectations in a Danish work place, and the manager explained that in Denmark, it is a common practice for managerial staff and employees to eat together – the workplace is not as hierarchy-based as in Syria. Even though Omar found it a bit uncomfortable to begin with, he began to join the social lunch breaks, and he is now thriving in the workplace and the manager is very content with his employee. 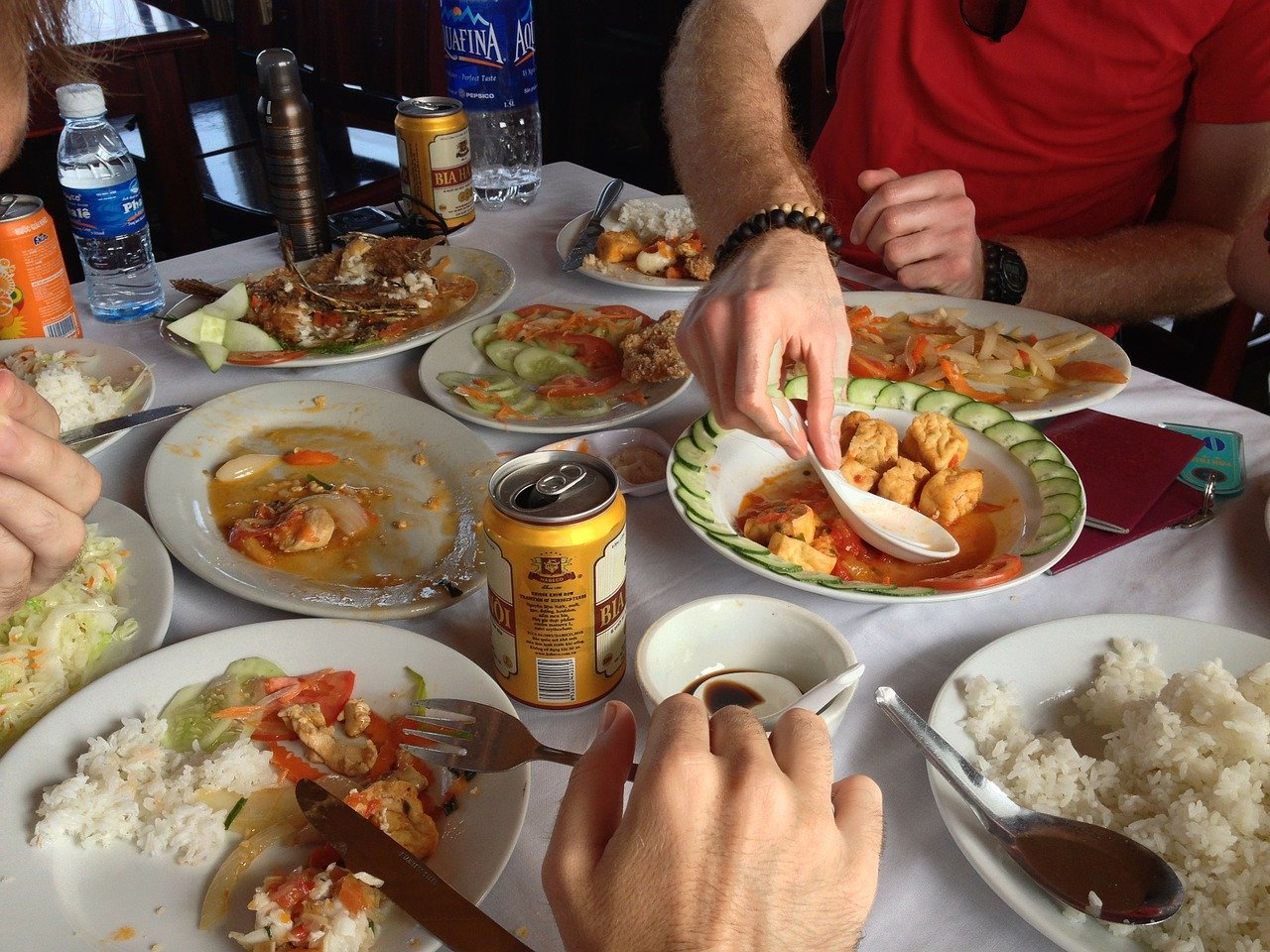